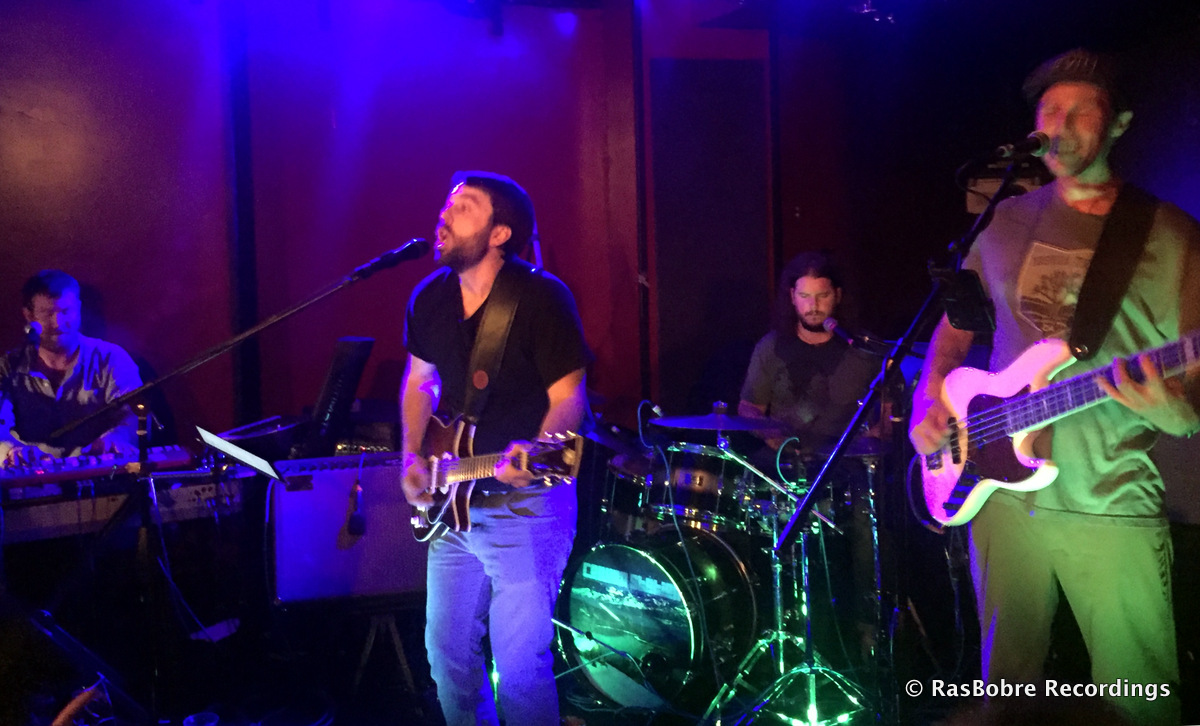 In 1865 a man named S.S. Coburn operated a stage station and public house for teamsters further east from the Donner Lake camp, aptly named "Coburn Station." The present day site of Coburn Station is the train depot in downtown Truckee, California. But before April 12, 1868, when the name was officially changed to Truckee, our quaint mountain-lumber town was Coburn Station.

The place had a life and energy of it's own; one that had never been witnessed before, and hasn't since.  Coburn himself was apparently a smith; an indispensable craftsman of the era who arrived from Dutch Flat with knowledge of the exact route of the proposed railroad. It just so happens he was also a music man.

When the Central Pacific rails began their ascent into the Sierra Foothills, Coburn Station was selected as the advance camp for the railroad construction crews. Workmen poured into the area and the settlement grew into a bustling lumber town. With the influx of workers and travelers, S.S. Coburn regularly played music for his men at Coburn Station. As the town grew, so did the scene. The massive music parties involved whiskey, wine, and weed (strong stuff provided by Chief Trokay himself) and dancing into the wee hours of the night. The music was new, and powerful, as big as the Redwoods and as sharp as the saws that laid them.

By December 1867, the first excursion train neared Donner Summit. Despite severe winter storms, a forty-ton locomotive named “San Mateo” was pulled and hauled in pieces on sleighs safely to Coburn Station. This special event sparked Coburn's most extravagant celebration yet. That night, the spirit of the locomotive took control of the music, and the railroad workers danced hard, and they danced well. Coburn Station came alive with the energy and spirit of all the pines that had been jacked to lumber, all the men that had laid the rail, and all the locomotives that would run it's tracks from this day forward. In the midst of the magical jam, Coburn's guitar started to glow with heat, as bright as burning coal. The music soared and the people raged. And as the music of Coburn's soul was floating over the sage and Sierras, Coburn yelled to his fleet, "Let there be music as strong and hot as a steam engine! It will melt your face!" And melt faces it did.

Coburn Station is a band dedicated to this great man, and the night the music took control and melted the face's of those men. Thank you S.S. Coburn. This jam is for you.

"Consisting of 11 songs, Coburn Station’s debut album 'Coming Home' is a diverse blend of rock genres, which McAlister dubbed 'Mountain Rock.' 'I think there is a really good variety in the songs to where some of it is heavier, really loud, kind of aggressive,' he continued. 'There are other areas to it that are really psychedelic and spacey. And there are things that are a little more bluesy, things that are more country Americana.' Encapsulating Coburn’s eclectic collection of songs, the album opens with the soulful blues jam “Wise Men Disagree” and closes with the folk ballad — and title track — 'Coming Home.' Another highlight includes the penultimate track 'Streetlight,' a sprawling nine-minute psychedelic jam that calls to mind 'The Wall'-era Pink Floyd." - Sierra Sun

"Named in honor of S.S. Coburn, who ran a stage station and public house for teamsters east of Donner Lake Camp and played music for his guests, Coburn Station brings a soulful blues and rock jam to keep the crowd rocking." - Tahoe Weekly

Please support musicians that are open to having their live shows
recorded and shared by attending their performances and purchasing
officially released recordings and other merchandise.

Uploaded by RasBobre Recordings on October 26, 2018